In the American Southwest, innovative solutions for water shortages have literally made modern urban life possible. Nowhere is this more apparent than Las Vegas, an oasis in the desert where you can even watch dancing fountains colored with light shoot massive jets of water into the arid sky every 15 minutes at the Bellagio.
A new pilot program through WaterStart, partnered with the University of Nevada, Las Vegas (UNLV), provides some insight into how the oasis remains possible—and how to keep water safe in the desert and beyond.

TESTING A NEW, QUICKER TECHNOLOGY
For Dr. Daniel Gerrity, an assistant professor at the University of Nevada, Las Vegas (UNLV), in the Department of Civil and Environmental Engineering and Construction, the issues of scarcity and water quality are always close at hand.
“Potable reuse has been the focus of my research for about 10 years now,” explains Dr. Gerrity, who started his potable reuse research as a Postdoctoral Researcher at the Southern Nevada Water Authority and then worked on a variety of potable reuse projects in California as a Senior Engineer at Trussell Technologies.
“I’m just wrapping up my EPA Science to Achieve Results (STAR) Grant, which focused on microbial risk assessment, sustainability, and treatment in potable reuse applications,” adds Dr. Gerrity. “The first component quantified the safety of potable reuse (i.e., how likely is someone to get sick from conventional drinking water vs. drinking water from a potable reuse system). The second component evaluated the economic viability of direct potable reuse in Las Vegas—as opposed to sending our treated wastewater back to Lake Mead like we currently do. The third component evaluated ozone-biofiltration as an alternative to treatment trains employing reverse osmosis from a water quality perspective.”
Now, Dr. Gerrity is part of a collaboration through WaterStart and UNLV that is testing new water monitoring technology from Netherlands-based tech company microLAN. The pilot project is testing the innovative BACTcontrol unit, which can detect bacterial contamination and activity in water many times faster than current technologies.

“WaterStart, which works closely with the Nevada Governor’s Office of Economic Development, aims to diversify and grow the Nevada economy by creating a hub for water technology innovation,” remarks Dr. Gerrity. “They give water technology companies an opportunity to pursue matching funds to pilot their products and collaborate with water and wastewater stakeholders in the Southwest.”
The microLAN team specializes in using light measurements to develop early warning systems for monitoring water quality. Their range of online monitoring devices take on a variety of tasks, from safeguarding drinking water quality to detecting chemical and bacteria pollution and monitoring process and surface waters for algae.
“All water and wastewater agencies have a need to identify bacterial contamination of treated water as quickly as possible to ensure public health protection and to comply with various regulations,” details Dr. Gerrity. “This is critically important for finished drinking water, but it is also important for treated wastewater that is discharged to the environment, used for irrigation (i.e., nonpotable reuse), or even used to augment drinking water supplies (i.e., potable reuse).”
Monitoring water for bacterial contamination is required for all water and wastewater agencies, so technologies that enable the detection of specific bacteria that cause infections and disease are common. The presence of specific “indicator” bacteria such as total coliform bacteria and E. coli should serve as a warning to agencies that the water may be contaminated with other pathogens—necessitating technology for frequent, routine testing.
The BACTcontrol technology is unique primarily in how fast it returns results.
“For most [water monitoring] applications, the tests should come back as ‘non-detects,’” Dr. Gerrity describes. “The problem is that the standard methods require at least 18 hours of incubation time before results are obtained, which means contaminated water may be released for hours before a problem is identified. The BACTcontrol actually relies on a similar method, but the sensor is much more sensitive so it can detect a ‘positive’ sample in as little as an hour—rather than the typical 18-24 hours.”

DETECTING THAT “UNHEALTHY GLOW”
The microLAN early warning monitoring system is based on light measurements.
“Bacteria can produce an assortment of enzymes that are used to break down ‘food’ and generate energy, and most E. coli can produce an enzyme called β-glucuronidase that is used to break down certain carbohydrates,” states Dr. Gerrity. “The BACTcontrol spikes a chemical that only E. coli can metabolize, but the key is that there is also a fluorescent component of that chemical. When the chemical is intact, there is no fluorescence, but when E. coli break it down, the fluorescent component is activated. The BACTcontrol then uses a light source to make the fluorescent compound ‘glow,’ which the sensor can detect at very low levels.”

“In fact, all of our treated wastewater eventually returns to Lake Mead and makes up a small portion of our drinking water supply,” remarks Dr. Gerrity. “Without those ‘return flow credits,’Las Vegas probably wouldn’t be able to exist like it does today. With direct potable reuse, the lake would essentially be bypassed, and the water could be delivered directly to the consumer.”

Coming next from this project we can expect to see the BACTcontrol unit tested in practical wastewater settings.

“After preliminary testing in my lab at UNLV, we will be installing the BACTcontrol unit at several water and wastewater facilities in Nevada (and maybe Arizona and California in the future),” explains Dr. Gerrity. “The primary goal is to evaluate whether the sensor improves upon the standard bacterial detection methods currently employed by the industry. If successful, broad implementation of this type of sensor could provide even greater public health protection by identifying contamination events in near-real-time.”As water monitoring capabilities get closer and closer to real-time with better accuracy and higher sensitivity, we may all start thinking about water differently.

“As we continue toward broad adoption of direct potable reuse, the time (and distance) between raw sewage and finished drinking water will become shorter and shorter,” remarks Dr. Gerrity. “Although the science demonstrates that this practice is safe, real-time sensors like the BACTcontrol provide even greater levels of protection and reduce the possibility of failures that could compromise public health.”

Moving forward, Dr. Gerrity and his team may also be applying the technology in other ways.

“Beyond potable reuse, a technology like the BACTcontrol could be invaluable to other industries,” Dr. Gerrity points out. “The current E. coli outbreak linked to romaine lettuce is still being investigated so the cause is still unclear. However, a real-time sensor that could detect spikes in bacterial contamination in irrigation or wash water could possibly reduce the likelihood of future outbreaks. This is another area I’d like to pursue in the future.” 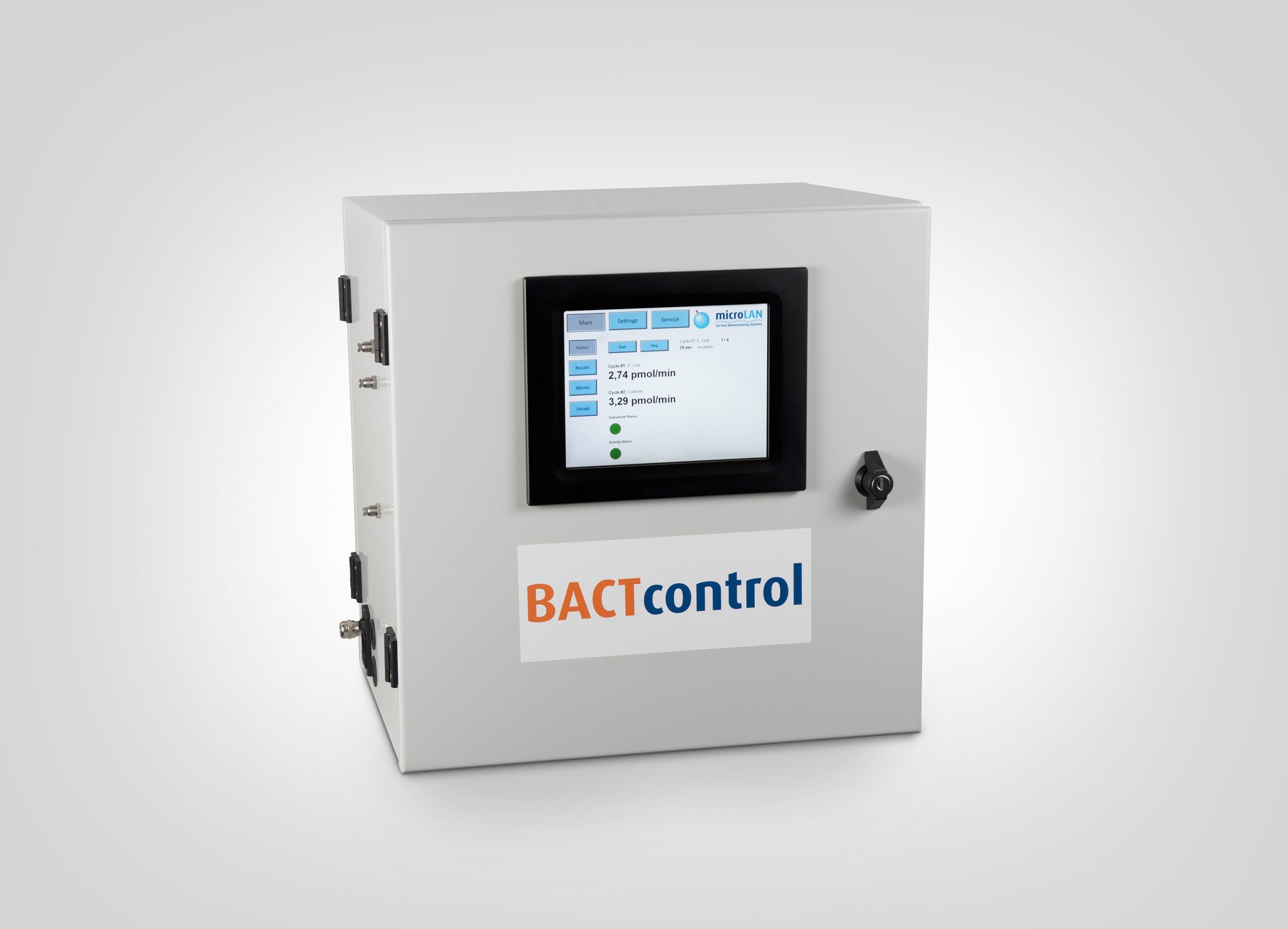 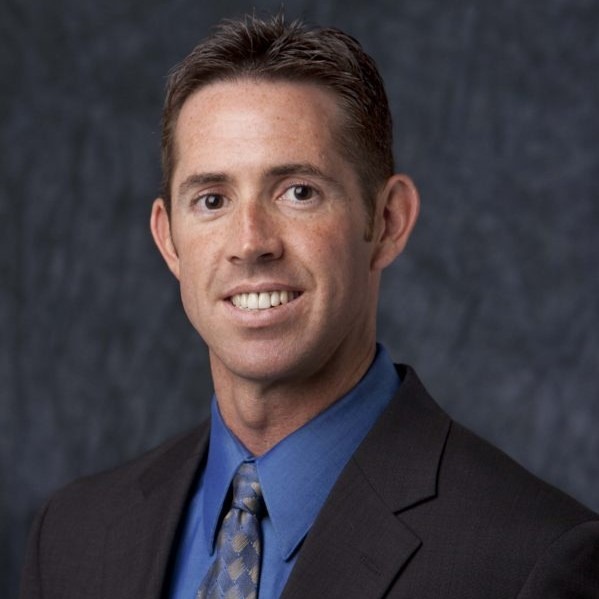 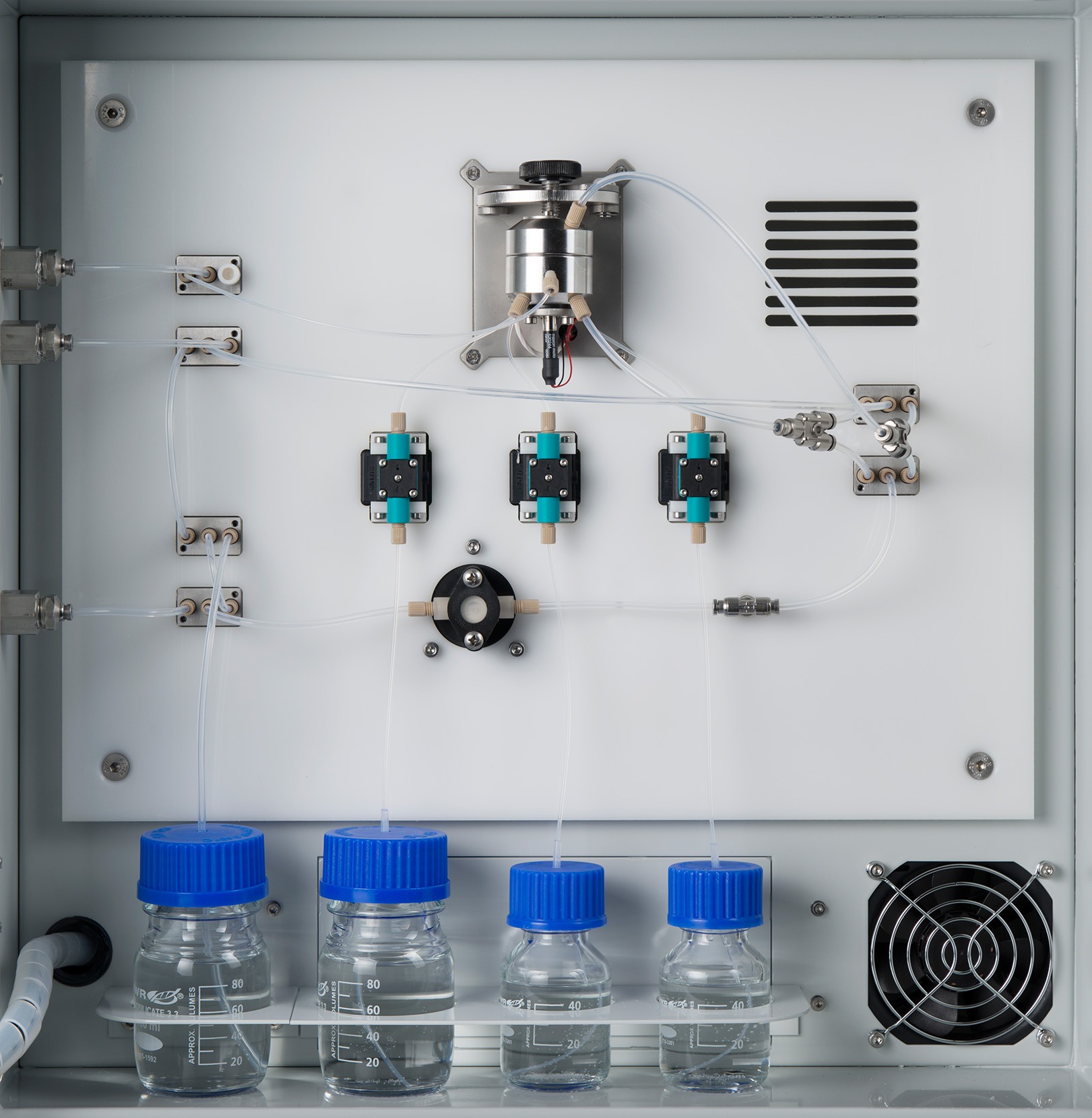 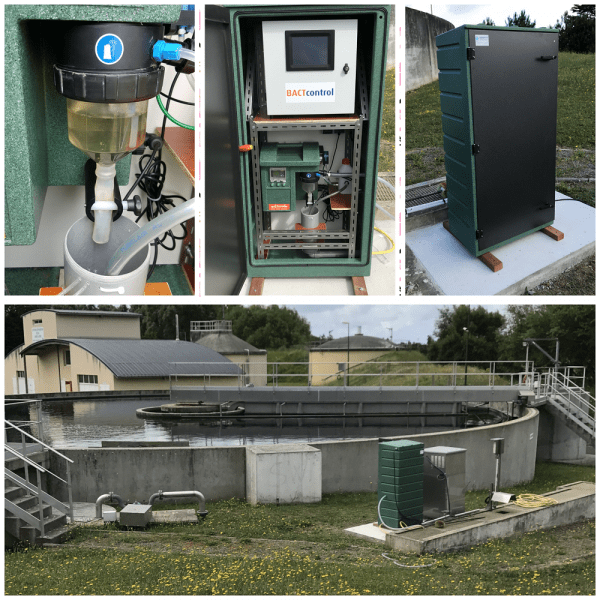