The EU Water Framework Directive (2000/60/EC WFD) is probably the most significant international legislative instrument in the water field. Water management policy as set out in the WFD is focused on surface water as it flows through river basins to the sea. An integrated approach has been introduced for matters concerning water quality and water quantity and the Directive establishes a framework for water management based on river basin districts. Linked to the WFD objectives, a series of milestones has to be complied with, including monitoring programmes.

Requirements to monitor surface water quality will increase as the European Water Framework Directive and other international programmes are being implemented. The quality of drinking water depends on the effectiveness of water production facilities, as the quality of surface water in most cases demands significant treatment. Surface water quality has a much higher attention due to an increasing pressure on water resources worldwide due to contamination caused by human activities. In addition, the possibility of accidental or intentional contamination of drinking water systems cannot be ruled out. An example is the ecological catastrophe of the river Rhine in 1986, where heavily contaminated water used in fire fighting activities at the chemical company SANDOZ in Basel, Switzerland, entered the river and killed almost all life in the river.

Many such “accidents” like with Sandoz threaten ecosystems but also human health. In the case of the SANDOZ spill, it was biological analysis of the contaminated river water with a continuously working biomonitor, which provided early warning signals about the scale of the disaster. Since then, the use of on-line biomonitors for the river water quality toxicity monitoring in Europe has been steadily increasing. Nowadays the water quality of the River Rhine has much improved signaled by the return of fish.

Why improvements in monitoring surfacewater

The major reasons for improvements in river monitoring in Europe are: (a)establishment of an international monitoring network along the river Rhine, (b) improvements in the regulatory policies of regional and national governments and (c) strict regulations and monitoring on industrial and municipal waste emissions (Van den Broeke et al). Additionally the industry knows that they are “being watched” by the river monitoring stations which also contributed to this positive effect. The success has lead to international implementation of similar programs around the world which effected in increased installations for microLAN in for example Asian countries. 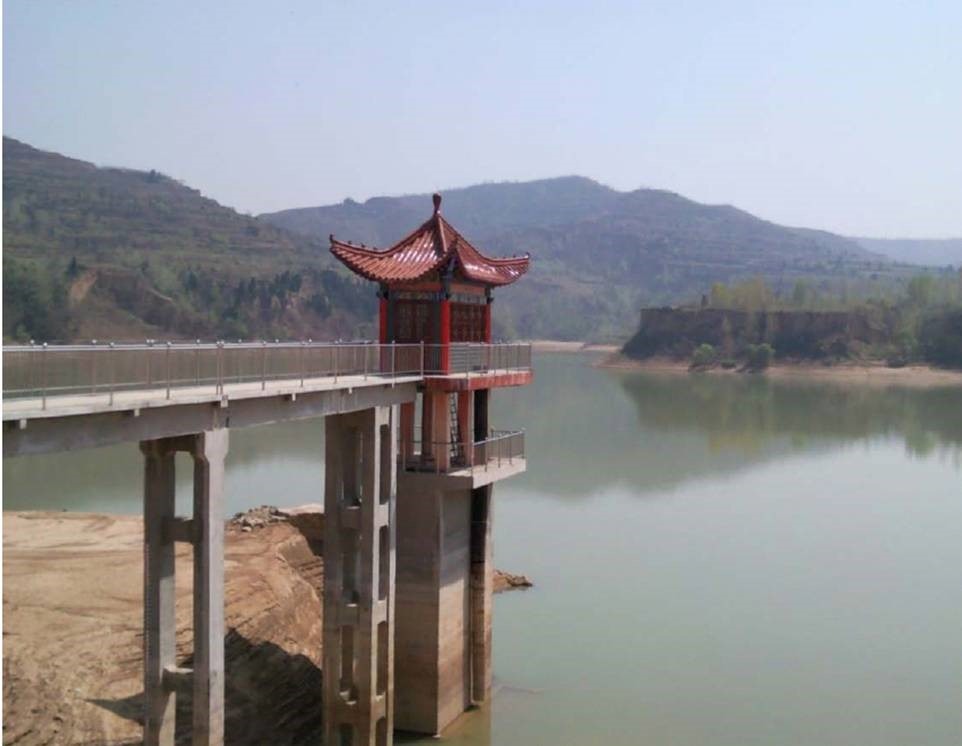